Thursday, October 30, 2008
His Royal Highness The Prince of Wales and Her Imperial Highness Princess Takamado of Japan visited Kurohime Institute of Natural Medicine.

The visit of His Royal Highness The Prince of Wales to our company began when Mr. C. W. Nichol introduced our company, with which he had a longstanding friendship. There were many possible destinations for the visit, but The Prince of Wales was very interested in wild plants and medicinal herbs, and The Prince of Wales had been drinking “Ichoha-cha” (Ginkgo biloba tea).
The visit was also decided because of our company’s commitment to the preservation of the natural environment. 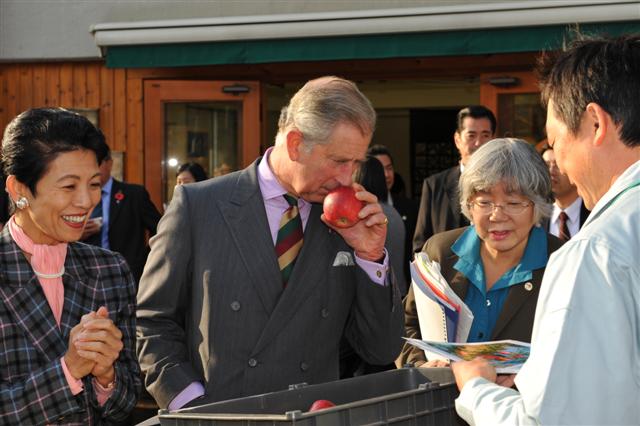 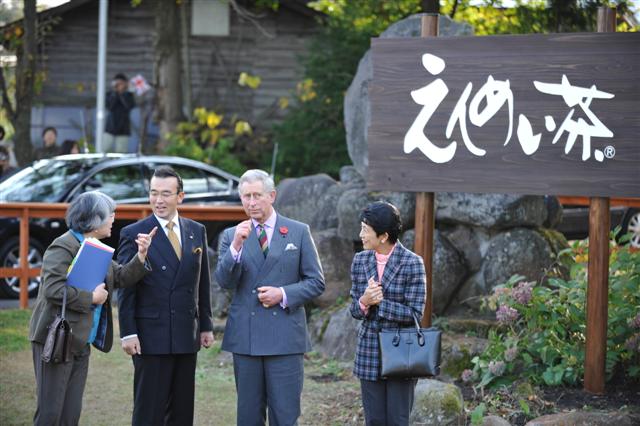 Guided by Mr. Hakaru Kano, President of Kurohime Institute of Natural Medicine, The Prince of Wales visited the wildflower garden and listened intently to the efficacy of the wildflowers, such as the Megusuri tree, and the wildflowers that were favored by the Matagi in the Hokuriku region.
In the processing process, the Prince of Wales observed “the roasting of kumazasa (kuma bamboo grass) and hatomugi (the large-fruited adlay),” “the medicinal herb functionalization room,” “the removal of foreign matter,” and “the pyramid shaped teabags filling machine.” The Prince of Wales watched intently as foreign matter in the roasted kumazasa was removed by hand. 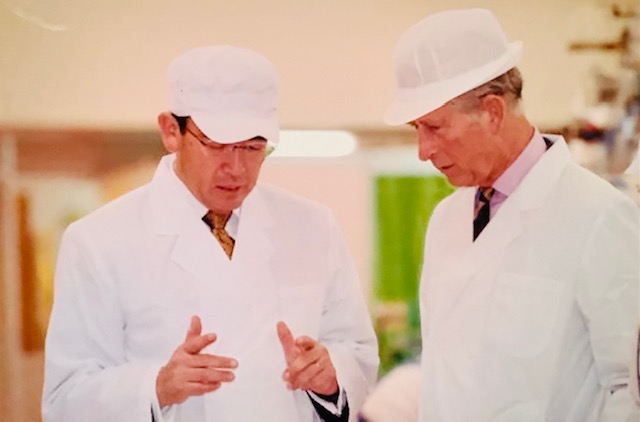 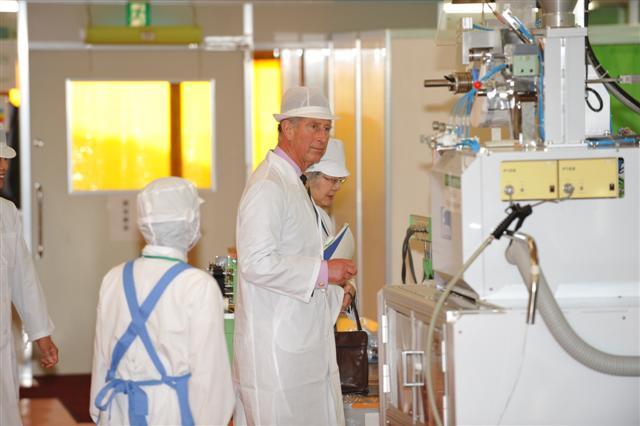 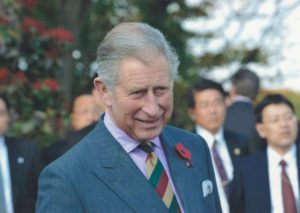 Gratitude to His Royal Highness The Prince of Wales, who has deep knowledge of environmental issues

The Movement to Make Nature Healthier, started by a young pioneer, has led to friendships that transcend national borders. The 150-year history of the Anglo-Japanese Alliance has transcended time and space and attracted the attention of the Imperial Family and the Royal Family.

It began as a friendship between Japan and the UK, with the awe of nature of the earth inherited from my late father, Makoto Kano, from the late British environmental activist C. W. Nichol. The year after my father Makoto Kano passed away, His Royal Highness the Prince of Wales gave words of condolence to Makoto Kono’s son, Hakaru Kano, who stood beside his father’s grave in silent prayer.

Japanese tea was made with the ancient Japanese collection of Manyo-shu and the greatness of heaven and earth.

This tea is dedicated to His Royal Highness Prince Charles, the next king of the British royal family. And Manyo Tenchi was born with a prayer for the blessing of heaven and earth to the plant that Manyo people loved. 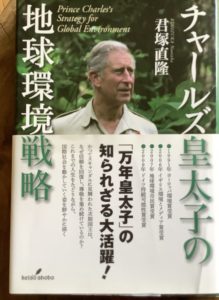 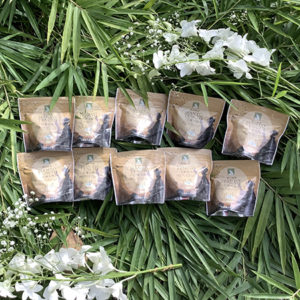 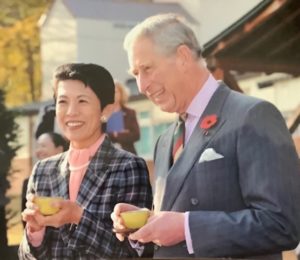 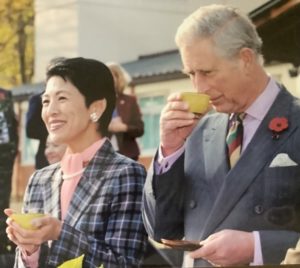 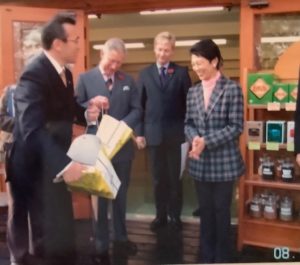 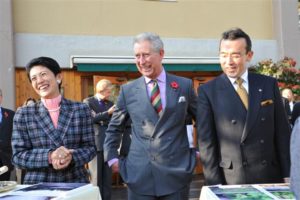 Full of smiles, His Royal Highness The Prince of Wales and Her Imperial Highness Princess Takamado enjoying Kurohime-style afternoon tea

This book was written by a young pioneer while he was cultivating his own land at the foot of Mount Kurohime in deep snow. It is a true depiction of the life of a pioneer, with its mixture of pain and joy, blood and sweat, disappointment and hope. With the unique sense of a mountain dweller, the author writes not only about his own life, but also about the people of the village and the four seasons, and he lives gallantly within them. The desire to write this book came from the author’s need to express and share his thoughts about his life, rather than simply for the sake of writing.
[…]
In this sense, this book could be called a collection of poems about life. Living with nature is not the same as being immersed in hopeful sentimentality at a desk. It is much more intense and steeped in reality. In particular, it is very difficult to live on the earth with no money or facilities, and to really put one’s body on the line against the snow and wind.
Just experiencing the life of the pioneer who made this hard work his daily life will give many people something to think about.